The Volkswagen Virtus sedan has been officially revealed in India ahead of its launch in May 2022. When it is released later this year, it will compete with Honda City, Hyundai Verna, Maruti Ciaz, and Skoda Slavia. Skoda Slavia and Volkswagen Virtus are Sister Sedans launched under the Skoda AUTO Volkswagen India India 2.0 project, where cars from the Volkswagen Group will be heavily localised in India to keep prices competitive.
Prior to the release of these Sedans, the VW Group launched two compact SUVs under the same banner and on the same platform, namely the Skoda Kushaq and VW Tiguan. 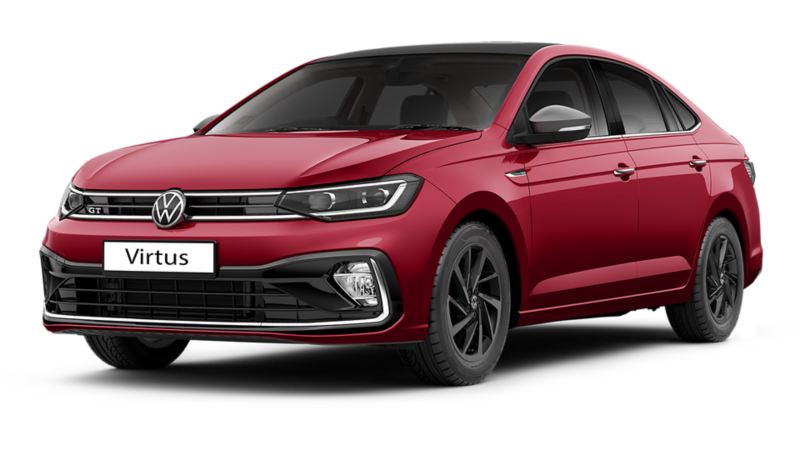 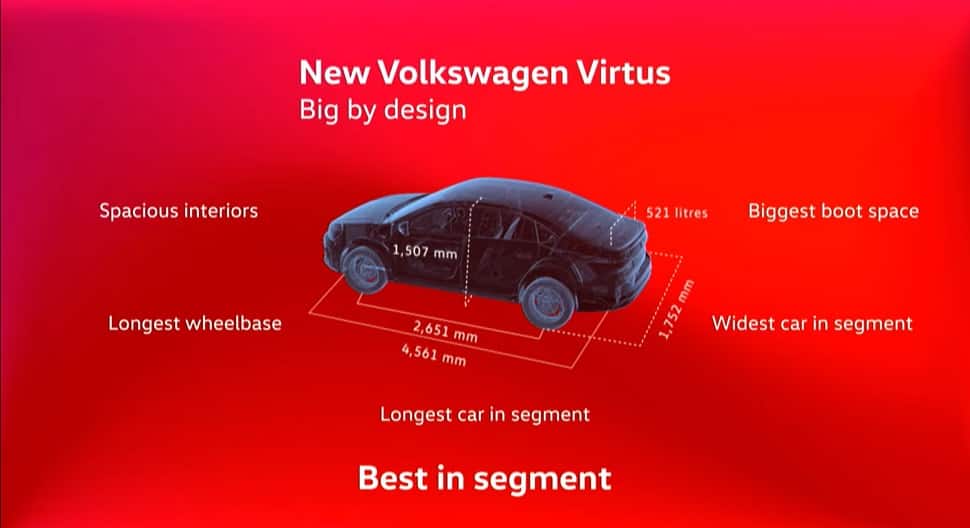 Because the Virtus is based on the same MQB A0-IN platform as the Skoda Slavia, they have a nearly identical ground clearance of 179 mm. Furthermore, the boot space is also identical ie. 521 litres ( largest in the segment ) Some of the differences between the two sedans are as follows: 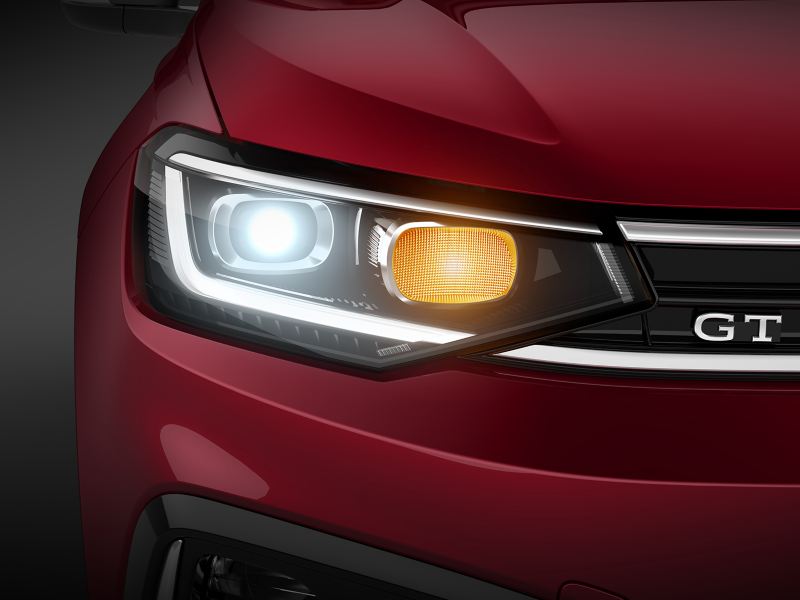 Though they are similar, there are a few differences that make them ideal for their respective fans. For example, VW fans who want to upgrade from the VW Polo GT hatch to the Virtus Sedan want GT badging on their car. So, while Volkswagen offers a GT line version of the Virtus, Skoda does not offer a performance-oriented name on its sedan. 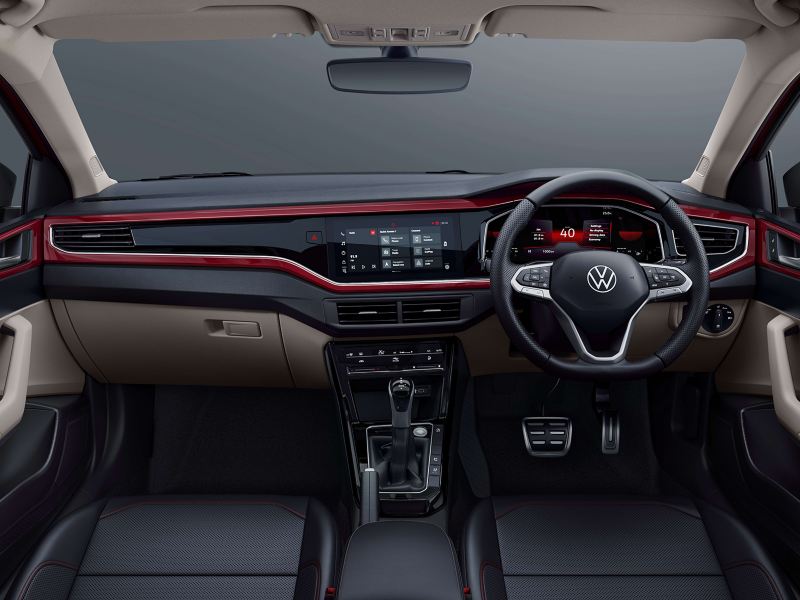 Inside, the Virtus has a layered dashboard with a neatly integrated 10-inch touchscreen infotainment system and VW’s new three-spoke steering wheel, which is similar to that of the Taigun SUV. The GT variant adds red accents to the dashboard, red stitching, and aluminium pedals to up the sporty factor. 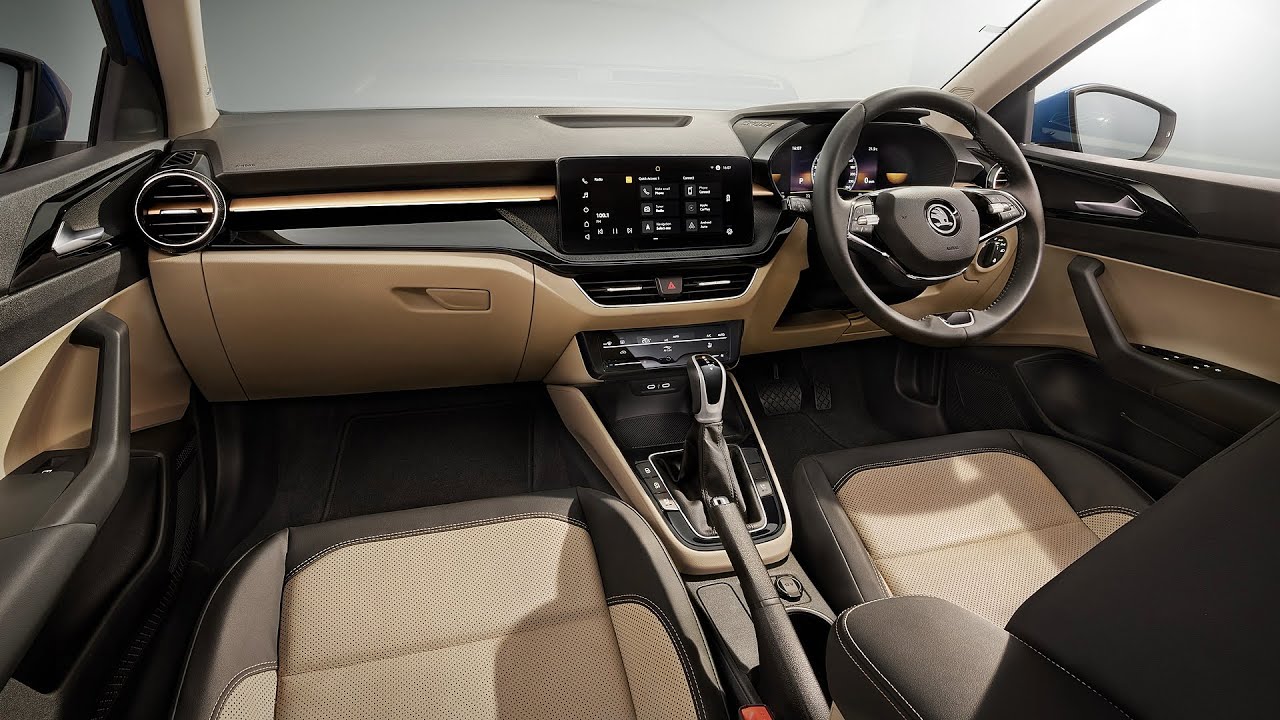 When it comes to the Skoda Slavia, The top-tier Style variant has all the bells and whistles and is the only one with the 150PS 1.5-litre TSI engine. It now has automatic LED headlamps, co-driver seat height adjustment, ventilated front seats, an electric sunroof, a fully digital instrument cluster, and six airbags. With the exception of the additional airbags and LED headlamps, you can do without these features as well.