Apart from high-end SUV coupe manufacturers like BMW, Mercedes, and Lamborghini, there are signs that the Coupe SUV segment in India may see a boom in a more affordable form. Mahindra confirmed last year that they are working on the XUV 900 coupe SUV, and the same year, we heard rumours that Renault is planning to launch its Arkana coupe SUV in India, which is already available in international markets. Tata Motors also intends to launch an electric vehicle (EV) in this segment, most likely called Nexon Coupe, as a pure EV first, followed by an ICE version. Maruti Suzuki debuted its Futuro-e EV Coupe SUV concept in 2020, and we can now see its production version in viral spy photos. Let’s take a look at what’s going on in the coupe SUV segment. 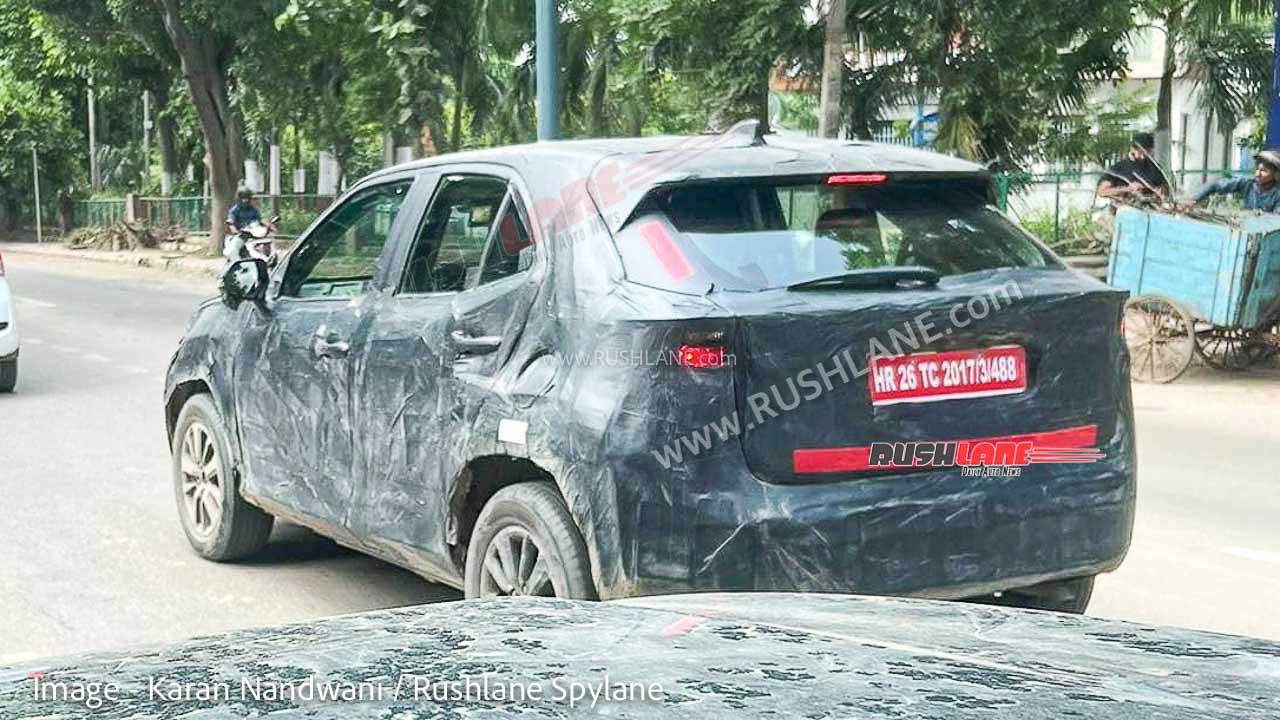 Maruti Suzuki is developing a sub-4-meter crossover-based Coupe SUV on the Baleno platform. The SUV is set to go on sale next year, and Maruti Suzuki has already begun road testing it. Based on the spy shots, The Baleno Cross appears to have a coupe-like body. The front fascia is distinctive, with split LED headlamps and a large grille with chrome inserts. The combination of LED DRLs and headlamps appears to be similar to that of the Grand Vitara.

The Maruti Suzuki Baleno Cross coupe SUV will most likely be based on Maruti’s Heartect platform and powered by a BoosterJet turbo-petrol engine from Suzuki. Maruti will reintroduce its turbo petrol power after temporarily using its 1.0-litre BoosterJet engine in the Baleno RS. It will be sold through Maruti’s Nexa dealership network and will sit above the Baleno hatchback in the Maruti lineup. 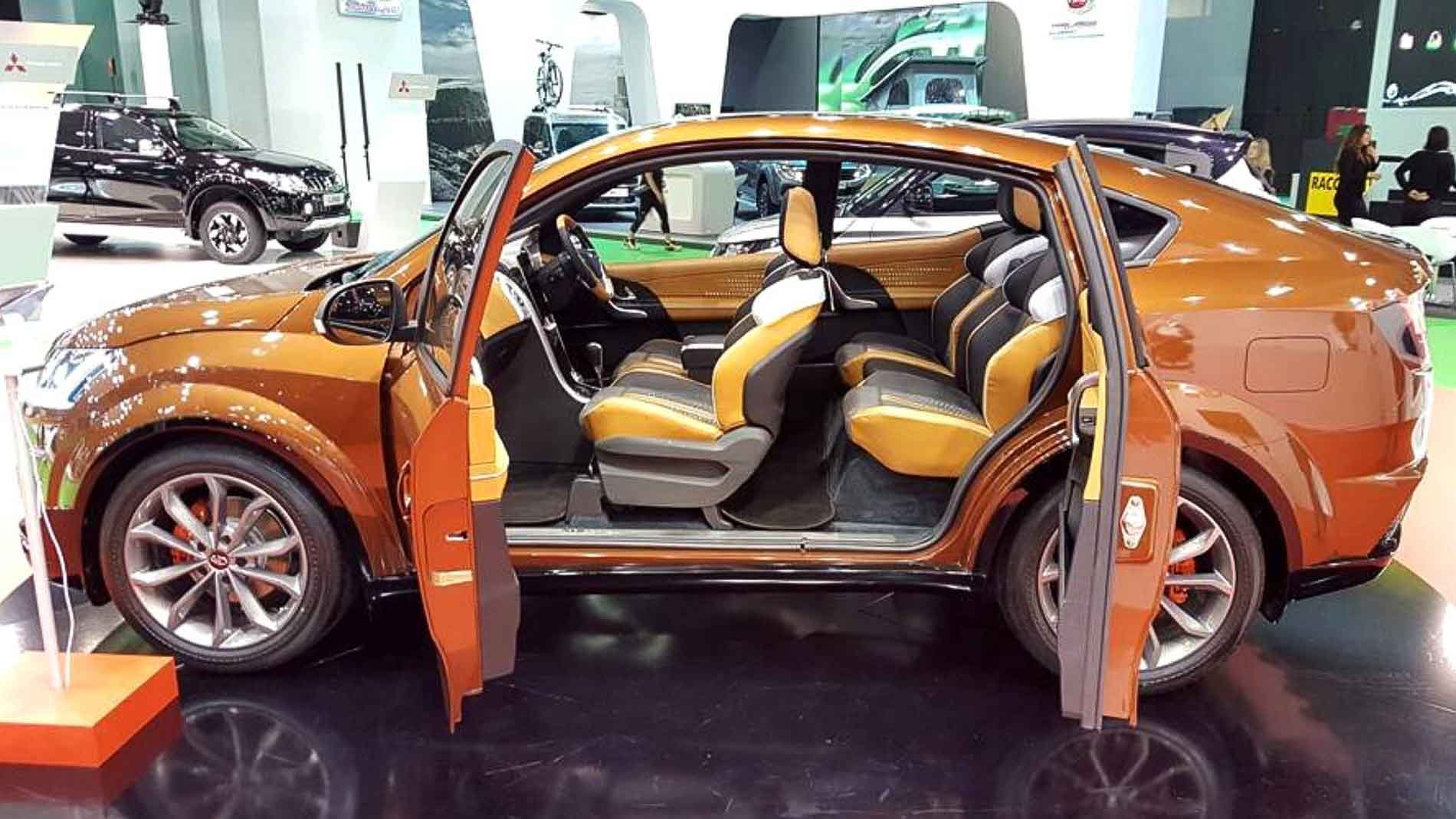 The upcoming XUV900 is a four-door SUV-coupe that will share mechanical components with the XUV700. It is based on the XUV Aero concept from the 2016 Auto Expo; however, the company was not confident of a business case at that time, As a result, the project was placed on hold. However, following the huge success of the XUV 700 and Scorpio-N, Mahindra is confident in venturing into a new lifestyle segment with the XUV900 SUV-coupe.

The XUV700’s 2.0-litre petrol mStallion and 2.2-litre diesel m Hawk engines will be retained, along with the same 6-speed manual and 6-speed automatic transmission options, and the SUV COUPE will be influenced by the design and size of the BMW X4. 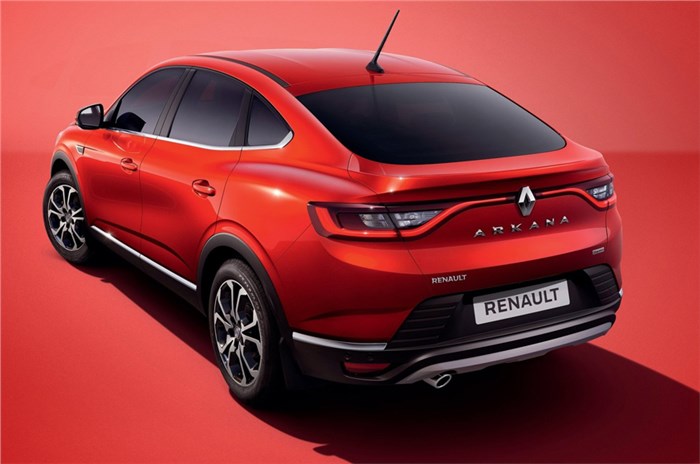 The ARKANA name comes from the Latin word arcanum, which means “secret.”Arkana is a global brand that is sold in countries such as Australia, Kazakhstan, South Korea, and many European countries. Interestingly, whether or not Renault will bring the Arkana to India remains a mystery, despite the fact that we have seen numerous spy shots of this Coupe SUV on Indian roads. Arkana is 4,545 mm long, making it longer than the Jeep Compass and slightly shorter than the MG Hector or Tata Harrier. It has a width of 1,820 mm, making it comparable to the Compass. Because of its coupe-like styling, it stands 1,565 mm tall, making it significantly shorter than most modern crossover SUVs. It has a 2,721 mm wheelbase and a ground clearance of 205/208 mm.

The Renault Arkana is powered by two petrol-hybrid engines, the entry-level of which is a 138hp, 1.3-litre turbo-petrol. The model seen in India bears the E-tech branding, indicating that it will be equipped with Renault’s self-charging E-Tech system, which includes a 1.6-litre four-cylinder petrol engine, two electric motors (an e-motor and a high-voltage starter generator), and a unique multi-mode clutch-less dog box transmission.

We are aware that the new Nexon Coupe will be based on the same platform as the regular Tata Nexon, though it will be longer, measuring around 4.3 metres in length. The increased length will be primarily due to a longer rear overhang, but it will also have a 50mm longer wheelbase, which will be achieved by modifying the wheel geometry. The main difference will be in the profile, where the SUV Coupe will have longer rear doors and a tapering roofline that will neatly merge with the new fastback style boot.

We anticipate that the Nexon Coupe will be released as a pure EV first, followed by an ICE version. There are currently no concrete details on the EV powertrain, but it is reasonable to assume that the Nexon Coupe EV will use the same setup as the Nexon EV MAX. The ICE version will most likely be powered by a new 1.5-litre, four-cylinder petrol engine with around 160hp, as Tata’s plan to produce this larger petrol engine has been revived. The 1.5-litre diesel engine currently used in the Nexon is expected to be used in the Nexon Coupe, though it will most likely produce slightly more power.