Upcoming Cars In India in January 2023? The year 2022 was a fantastic year for the automotive industry, as we saw a number of new car launches from the carmakers. Therefore as the end of the year is near, we can expect the following cars to be released in January 2023. Toyota has officially unveiled the next-generation Innova Hycross in India. The new Toyota Innova Hycross is set to arrive in our market in January 2023. The vehicle is front-wheel-drive and is based on the new TNGA-C platform. Wireless charging, a 9-speaker JBL audio system, a panoramic sunroof, a 360-degree camera, heated front seats, and motorized second-row seats will be standard on the new model. It will be offered two engine options: a 2.0-litre NA petrol and a 2.0-litre petrol-hybrid powered by Toyota’s fifth-generation strong hybrid technology. The hybrid version has a combined power of 183bhp, whereas the standard version has 172bhp and 197Nm. Power is sent to the front wheels via a CVT automatic transmission. The hybrid MPV has a fuel efficiency of 21.1kmpl, according to ARAI certification. 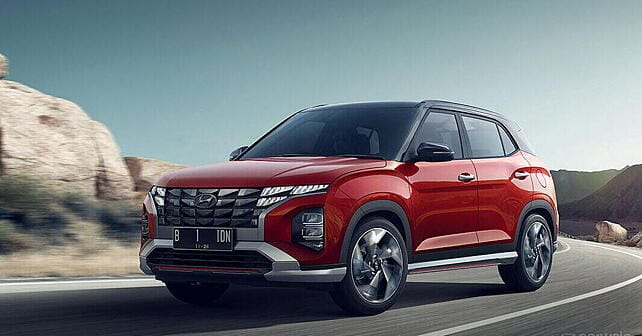 The 2023 Hyundai Creta Facelift will also be available in January 2023. As a result, the Hyundai Creta is the brand’s best-selling vehicle. Furthermore, Creta is currently equipped with sufficient features and power. The company introduced the new Creta generation in 2020. This time, however, there are only minor cosmetic changes and feature updates. A 360-degree camera, ADAS features, front parking sensors, an all-digital instrument cluster, and other features are expected in the new Hyundai Creta. 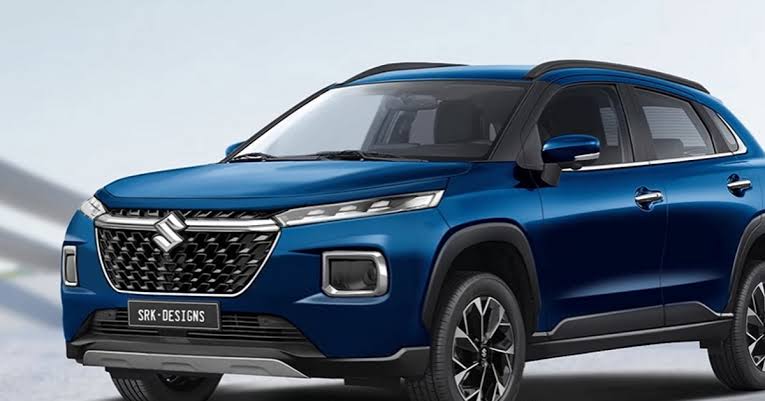 The Maruti Baleno Cross has also been spotted on Indian roads testing. The vehicle has a sloping roofline, a slightly more upright front fascia, and increased ground clearance. The front grille appears to be much larger and wider, with highlights such as split headlamps with lower-set main headlights and daytime running lights. The Baleno Cross will be powered by a 1.0-litre 3-cylinder turbocharged petrol engine producing 102bhp and 150Nm of peak torque. The engine is expected to receive mild hybrid technology to improve fuel efficiency. A 6-speed torque converter automatic transmission and a 5-speed manual transmission are likely. A 1.2-liter dual-jet petrol engine with 89bhp and 113Nm of maximum torque is also expected for the crossover. MG Motor India will launch the new Hector SUV in our market in early January 2023. The new MG Hector will have the largest 14-inch HD portrait touchscreen infotainment system in its class, according to official teaser images. It will also be equipped with wireless Apple CarPlay and Android Auto. The new MG Hector will have two powertrain options: a 1.5-litre 4-cylinder turbo petrol engine and a 2.0-litre turbo diesel engine with 168bhp and 350 Nm of torque, up from 141bhp and 250Nm in the previous version. The company may introduce a gasoline model with mild hybrid technology. A CVT automatic transmission and a 6-speed manual transmission will be available as transmission options. Mahindra will launch the all-new XUV400 electric SUV in September 2022. Based on the XUV300, the Mahindra XUV400 subcompact SUV features a new design, industry-leading features, and an electric drivetrain. The electric motor installed on the front axle is powered by a 39.4kWh battery pack. The motor has a maximum torque of 310Nm and a power output of 150bhp. The EV has a claimed top speed of 150km/h and can sprint from 0 to 100km/h in 8.3 seconds. It is claimed to have a certified range of 456 kilometres on a single charge. A 50kW fast charger can charge the battery from 0 to 80% in 50 minutes. The electric vehicle will have three driving modes: Fun, Fast, and Fearless.

For more information, visit our channel-