Tata Motors, one of India’s leading automobile manufacturers, showcased petrol engines for its popular model, the Harrier at the Auto Expo 2023. 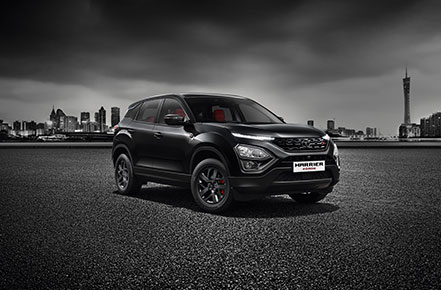 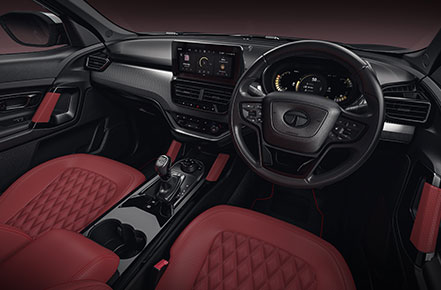 The company has introduced the 1.5L Turbocharged Petrol Engine which promises to deliver a powerful performance with a peak power output of 170 PS and a peak torque of 280 Nm. The engine also comes with a 6-speed manual transmission and an option for 6-speed automatic transmission. Although it is not yet confirmed whether this engine will be exclusive to the Harrier or available to both the Harrier and the Safari. This marks a significant move by Tata Motors to introduce a petrol engine for the Harrier, which had previously been available only with a diesel engine. The introduction of these petrol engines is a significant move by Tata Motors, as it allows the company to cater to the growing demand for petrol engines in the Indian market. The petrol engines are also expected to deliver better fuel efficiency, which will be a major plus point for customers.

Tata Motors has also stated that both the Harrier and Safari petrol models will be available for sale across India by the end of 2023, this will give their customers a better option for powertrains.

The HARRIER comes with 6 Airbags – Driver and passenger side, two side airbags in the front seats along with two inflatable curtain airbags. In an event of an accident, the impact sensor signals the airbag control unit which then takes the decision to fire the airbags based on the severity of the crash. In such a scenario, the airbag inflator fills the gases in the cushion causing it to inflate. These inflated airbags deploy in milliseconds and act as a bolster to protect the occupants, reducing the risk of injury.